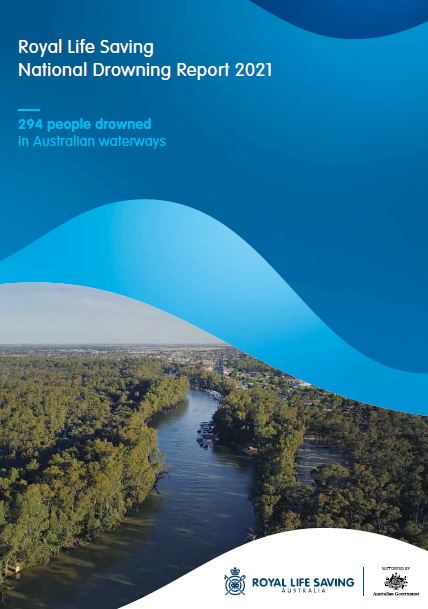 Concerningly there was 75 drownings in inland waterways which is a 53% increase, and 66 drowning at beach, which is a 50% increase.

With the support of the Morrison Government, Royal Life Saving works with the Australian Water Safety Council, State and Territory organisations, and local communities to prevent drowning across the country and increase water safety awareness. Prime Minister of Australia Scott Morrison said the Government was determined to support organisations like Royal Life Saving to raise water safety awareness and to make our pools, waterways and beaches safer.

While further research is needed, the findings from RLSSA show that the impacts of COVID on increases in drowning deaths is largely attributable to:

Click on the link below to read the National Drowning report.